Come One, Come All to Chris’s Not-at-All Racist Cake Shop 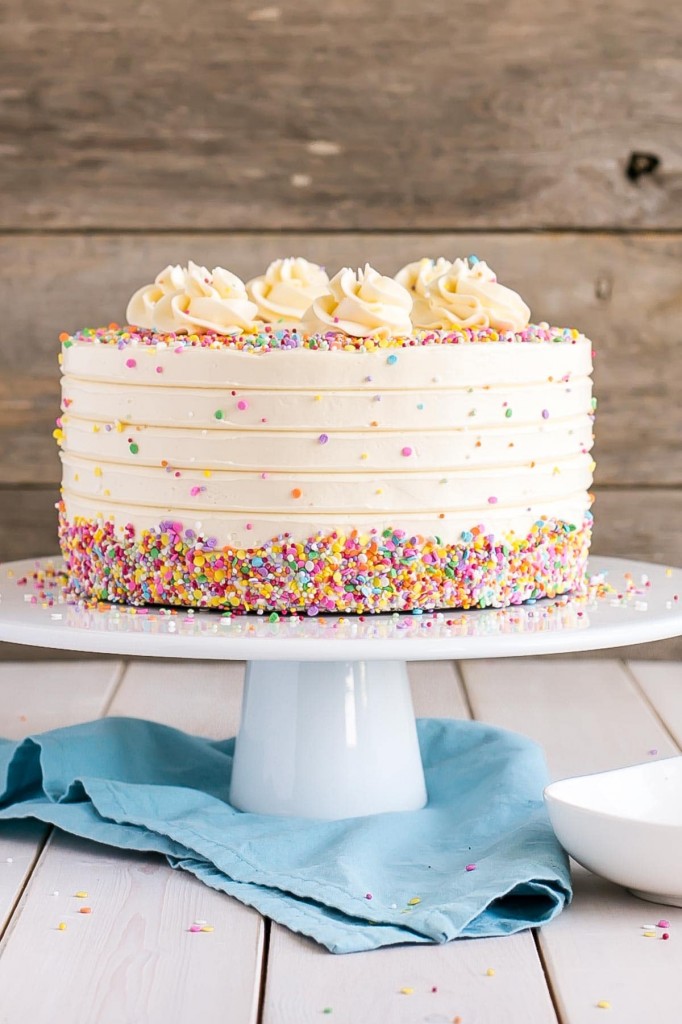 Chris Janicek, the Senate candidate who lost the support of the Nebraska Democratic Party this week after sending a sexually explicit text message about one of his campaign staff members, has also made racist comments in the past, according to four people who knew him or heard about the comments at the time…“He had a history of making racial jokes and racist jokes and then saying ‘I’m just kidding’ if somebody got offended by it. He was pretty well known for doing things like that. A lot of times people excused his behavior because he was a cake maker, so he would always bring cakes to parties — you know, ‘He’s kind of a racist, but he makes really good cakes.’” – The Times

Hi! I’m so glad you’re all here, from members of the press to my family to Omaha’s preeminent pastry connoisseur, Joe “Custom Suspenders” Markey.

As we all know, my campaign has hit a few bumps in the road of late. The purpose of this little pow wow is to get back to basics. I want you all to know where I come from—as a small business owner who loves to bake delicious cakes. Let me walk you through our menu as the team passes around free samples.

Vanilla Cake – Not as good as chocolate cake. But still pretty good. I mean, really, though, who can say which is better? Chocolate or vanilla. Two classics. I think I prefer vanilla when I really think about it.

Linzer Torte – Thought to be the oldest cake in the world, its recipe comes from Austria. And everybody loves everything that comes out of Austria, right? Beethoven, Freud, Schwarzenegger. What’s that from the back row? Who else is from there? Some other guy, okay, cool.

Birthday Cake – Happy birthday! Sprinkles! Happiness! One of our most popular cakes is moist, triple-layered and chock full of all the colors in the rainbow. And what could be better than that? Well, maybe just one or two colors. I dunno. Sometimes that rainbow can be overwhelming. Probably just the one color of sprinkle, yeah. That’d be best.

Red Velvet Cake – That cupcake hit the spot. Thanks, Scott. When I started selling red velvet, the G.O.P. called me a commie. Gimme a break. It’s just dye. Trust me, I used the same Red 40 to dress up as an Indian for Halloween once.

Upside-Down Cake – Could there be a better cake for the crazy world we’re living in? I don’t think so. Our pineapples are the ripest in the whole Midwest. I’ve often said, “If I accidentally uttered a slur in your presence, this is the cake I’d serve to win you back.” And I stand by that statement. Miss, don’t leave! Try the upside-down cake!

Wedding Cake – This is a sublime version of Omaha’s tastiest nuptial cornerstone. We’ve got as many flavor varieties as you can imagine and almost as many little figurines with which to top it. We can do two men, two women or anything you desire! Totally open to everything here. I’m a Democrat, after all. We’ve even got an Asian couple that works for Koreans, Chinese, Japanese or whatever any of those other countries are over there.

Carrot Cake – Ew. Not a fan. Especially when there are raisins. Anyhow, they say it’s a “healthy” cake. And we make the best in town! Have a slice.

Coffee Cake – Scott said I got through that one without saying anything racist. Let’s go for two in a row. This one is flaky, buttery and best served with a cup of our delicious joe, which we make sure is unfair trade. What’s that, Scott? Ah, darn. Welp, we’ll always have carrot cake. I mean, I won’t. Carrot cake is disgusting.