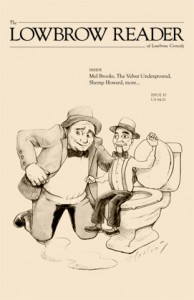 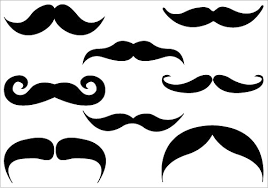 –Attention moustache wearers: Always remember to brush upwards on an ironic moustache, downwards on a sincere one.

–Look smart! Paying a white-smocked barber $35 for the same exact shave you can give yourself in two minutes yields a sophisticated look envied by men and cherished by women.

–To achieve a virile three-day’s-growth, consume several healthy swigs of Long Island Iced Tea and embark on a bar crawl, in which you travel to various drinking establishments on your hands and knees. Spend one night sleeping in an alley behind your neighborhood cathouse, one night in the drunk tank of the county jail, and one night in the arms of your best friend’s wife. Upon waking, your face will host the stubble of a Hollywood star.

–A little bitty Hitler moustache never goes out of fashion. Whatever your thoughts on the Führer’s politics, the man was a hunk.

–Those gentlemen in the early stages of puberty will want to maintain a touch of peach fuzz on their upper lip. It’s a reliable hit with older women and never fails to make its wearer appear wise beyond his years.